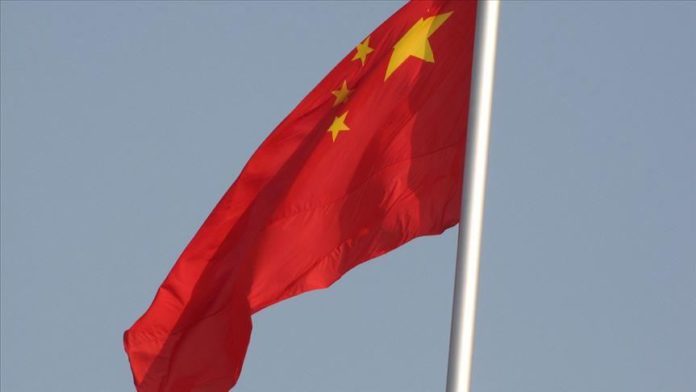 China and India are holding a meeting to solve their border issues, Beijing said on Wednesday.

“China and India are meeting on the consultation and coordination mechanism on the border issue,” Foreign Ministry Spokesman Wang Wenbin told a news conference in Beijing.

“The meeting is focused on implementing the five-point consensus that foreign ministers of the two sides reached in Moscow to deescalate border tensions,” he said, according to Chinese daily Global Times.

The statement comes a day after Beijing magnified its opposition to India’s Aug. 5, 2019 move scrapping the special provisions of the state of Jammu and Kashmir, downgrading and dividing the majority-Muslim region.

“China does not recognize the so-called Union Territory of Ladakh illegally established by India” last fall, Wang said on Tuesday.

India and China share 4,056 kilometers (2,520 miles) of the border, known as the Line of Actual Control (LAC), which traverses through Ladakh in the disputed Himalayan region of Jammu and Kashmir.

The latest dispute began on May 5, and since then armies of both countries have been in direct confrontation. Despite several rounds of talks, as well as casualties, the standoff continues.

On Sept. 5, Chinese and Indian foreign ministers met on the sidelines of the Shanghai Cooperation Organization (SCO) Defense Ministers’ meeting in Moscow. The duo agreed to a five-point consensus.

These points according to the joint statement issued at the end of their meeting are:

1. The two ministers agreed that both sides should take guidance from a series of consensuses on developing India-China relations, including not allowing differences to become disputes.

2. The two foreign ministers agreed the current situation in the border areas is in the interests of neither side. They agreed, therefore, that the border troops of both sides should continue their dialogue, quickly disengage, maintain proper distance, and ease tensions.

3. The two foreign ministers agreed that both sides shall abide by all the existing agreements and protocol on China-India boundary affairs, maintain peace and tranquility in border areas, and avoid any action that could escalate matters.

4. The two sides also agreed to continue to have dialogue and communication through the special representative mechanism on the India-China boundary question. They also agreed in this context that the Working Mechanism for Consultation and Coordination (WMCC) on India-China border affairs should also continue its meetings.

5. The ministers agreed that as the situation eases, the two sides should expedite work to conclude new confidence-building measures to maintain and enhance peace and tranquility in the border areas. 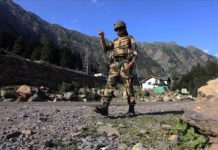