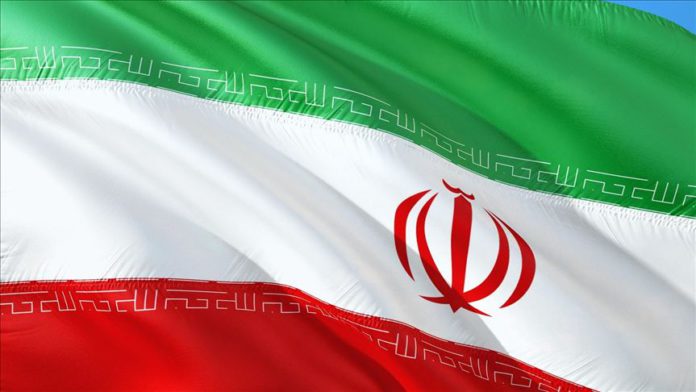 Mohammad Baqer Qalibaf, a conservative lawmaker from the capital Tehran, has been elected as the new speaker of Iranian parliament, state media reported on Thursday.

Qalibaf, who secured 230 votes out of 264 cast in total, will be the speaker for the first year of the new parliament, according to the official IRNA news agency.

He is a former Revolutionary Guards air force commander and police chief who also served as Tehran’s mayor.

Conservatives gained a landslide victory in Iran’s parliamentary elections as figures released on Feb. 22 showed them winning 195 out of 253 seats.

The country observed a low voter turnout in the elections after Iran’s Guardian Council refused nomination of several candidates, particularly reformist-moderate politicians. The hardline watchdog body approves all candidates for elections, including for parliament.

Parliamentary elections in Iran are held every four years, while polling for parliamentary speaker is held annually.

Cost of Beirut port explosion up to $5B: Governor