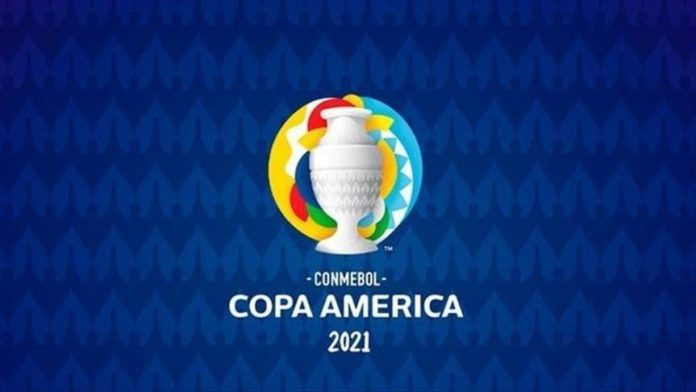 The South American Football Confederation (CONMEBOL) revealed the 2021 Copa America Team of the Tournament on Tuesday.

Argentina beat Brazil 1-0 in Brazil on Sunday to win the Copa America trophy, and stars Lionel Messi and Neymar were selected for the best 11 of the tournament.

Messi has been named best player of the oldest national team tournament in the world and his goals, assists and leadership drove the superstar to claim the title in 2021.

“On this occasion, he shared the spotlight with Colombia’s Luis Diaz, another star of the competition, who scored 4 spectacular goals on his side’s route to the semi-final,” CONMEBOL said in a statement.