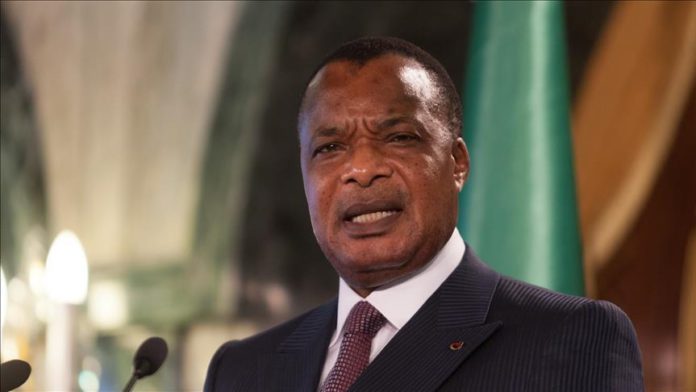 Polls opened in the Republic of Congo on Sunday, with incumbent President Denis Sassou Nguesso aiming to extend his 36-year rule.

Nearly 2.5 million people are eligible to cast their votes.

Guy-Brice Parfait Kolelas, 60, one of the main candidates tested positive for the coronavirus, his campaign manager Cyr Mayanda confirmed.

“My dear compatriots, I am fighting against death, but nevertheless, I ask you to stand up. Go and vote for change. I would not have fought for nothing,” Kolelas said in a video message on Saturday while being on respiratory assistance.

The African Union appointed Dileita Mohamed Dileita, former prime minister of the Republic of Djibouti, to lead its observation mission in Congo.

UN Secretary-General António Guterres on Friday called for a “peaceful and credible” election in the country.

The secretary-general also called on the media and users of social networks “to promote social cohesion” and urged “all stakeholders to avoid hate speech and incitement to violence, and to resolve any disputes through the dialogue and legal channels .”