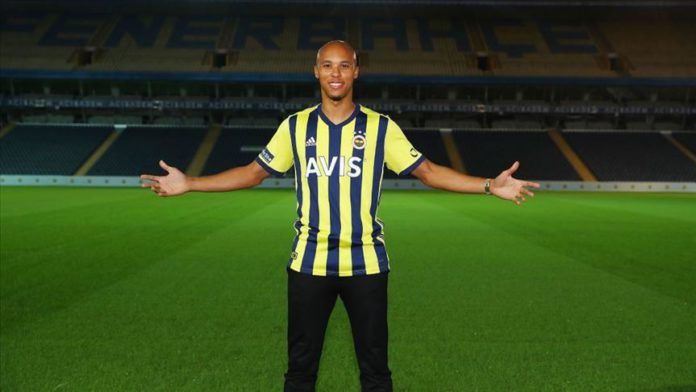 The 27-year-old player inked a three-year contract with the option for a fourth season, the Turkish Super Lig club confirmed.

Tisserand started his career at French club Monaco while also having made appearances for Lens, Toulouse, Ingolstadt and Wolfsburg.

He scored two goals in 53 matches for Wolfsburg.