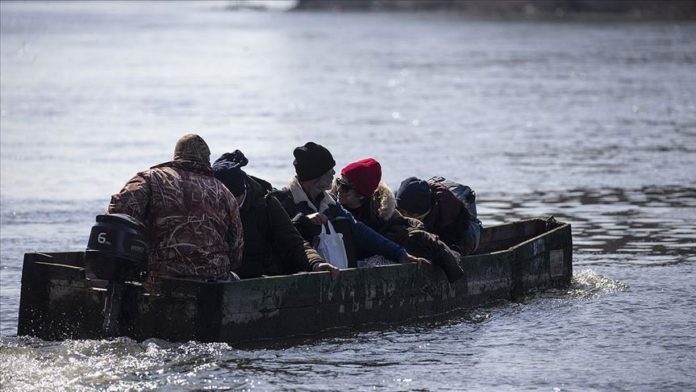 At least 661,000 people have been displaced due to armed conflicts in 19 countries during the coronavirus pandemic, according to a new report.

The report, Crossfire and Covid-19: Double crisis for displaced civilians, by the Norwegian Refugee Council (NRC), said the “conflict-affected countries are likely to be among the worst affected by the Covid-19 pandemic.”

It stressed that hundreds of thousands of people have been displaced between March 23 and May 15 as conflicts continued in various regions despite calls by the UN Secretary-General Antonio Guterres to all warring sides to cease fire globally to ensure an effective fight against coronavirus.

“At a time when governments around the world are asking people to stay at home and limit their travel to contain the spread of Covid-19, armed conflict and violence are forcing hundreds of thousands to flee,” the report said.

“Violence in these countries has displaced millions of people, many of whom live in overcrowded and unsanitary conditions, which are fertile environments for viruses to spread.”

According to the report, most displacements over the period were seen in the Democratic Republic of the Congo, as 480,000 people fled their homes due to clashes between armed groups and the country’s army.

The Lake Chad region of west-central Africa also saw a surge in the number of people forced to flee, with Chad and Niger being particularly badly affected, according to the report.

Niger “experienced more than half the number of displacements reported for the whole of 2019 within just seven weeks.”

Tens of thousands of people have also been displaced due to conflicts, as Afghanistan, the Central African Republic, Syria, Somalia and Myanmar each saw more than 10,000 people displaced.

The report also said 24,000 people were forced to flee their homes in Yemen as the Saudi-led coalition continued airstrikes and other armed groups continued operations in the country despite a unilateral ceasefire announcement on April 9 by the coalition.