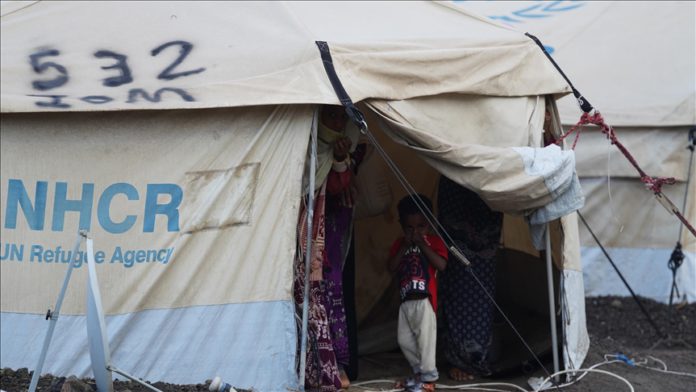 The ongoing conflict in Yemen has displaced at least 40,824 people since January, the International Organization for Migration (IOM) said Tuesday.

Between Jan.1 and July 3, some 6,804 households which consisted of 40,824 people have experienced displacement at least once, it said in a statement.

Nothing that from June 27 to July 3, a total of 81 households which included 1,086 people had been displaced at least once, the statement indicated that the highest number of displacements occurred in Al Dhale, Marib and Al Hudaydah provinces during the period.

Yemen has been beset by violence and chaos since 2014, when Houthi militias overran much of the country, including the capital, Sana’a. The crisis escalated in 2015 when a Saudi-led coalition launched a devastating air campaign aimed at rolling back Houthi territorial gains.