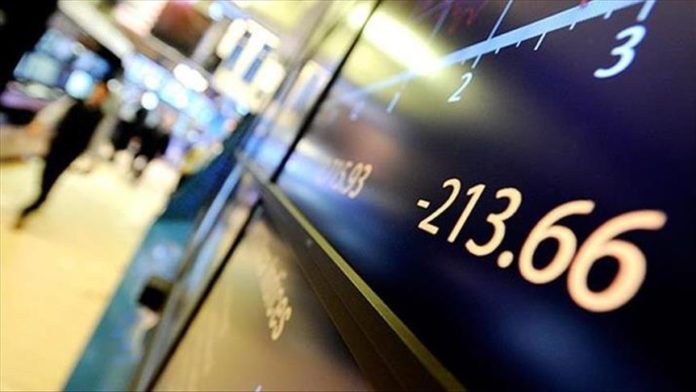 With the change in economic management and the reform process initiated by President Recep Tayyip Erdogan, the country’s five-year Credit Default Swaps (CDS), which is one of the main indicators of risk premium, declined by 194 basis points from 548 to 354 since the end of October.

Stressing that Turkey’s risk premium could fall further due to the new orthodox policy framework, he said: “It depends on Turkey to reduce imbalances and to restore market confidence.”

Ulku noted that this would primarily allow Turkish banks to access foreign financing under more favorable conditions to finance robust and less volatile growth in the medium term.