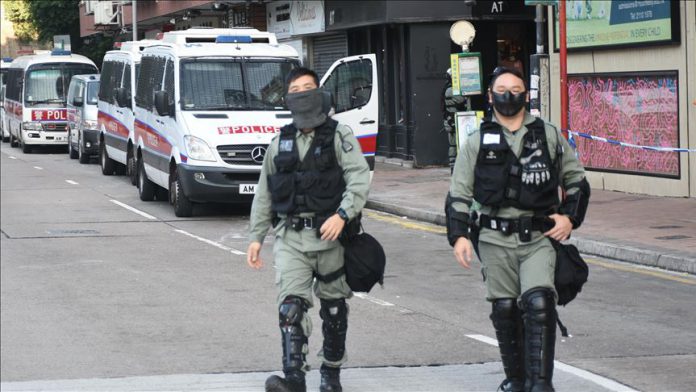 While the mass protests in the autonomous region of China, Hong Kong evolve into violence, the locals are concerned that the peaceful demonstrations transform into a conflict between civilians and security forces.

The daily life in Hong Kong, which has a population of 7.4 million, has been significantly disturbed by the protests as various public services varying from transportation, health to education have been interrupted.

According to official figures, some 3,560 people have been arrested so far and the public is worried about how long the protests would continue.

Company employees can not go to work in Hong Kong,