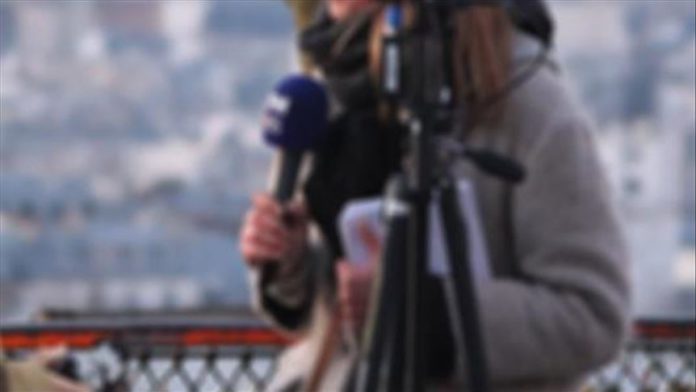 Beijing has detained Cheng Lei, an Australian citizen of Chinese origin, under its “residential surveillance at a designated location” — a form of detention that allows Chinese authorities holding people for as long as six months without charge.

It also prevents the suspects from seeing a lawyer or family members.

Canberra was informed about the detention on Aug. 14, Australia’s Foreign Minister Marise Payne has confirmed.

“The detention of Cheng Lei without cause or reason is deeply concerning, particularly if it means she has no access to legal support or communication with her family in Australia,” the International Federation of Journalists said in a statement.

“We urge for immediate clarification on the circumstances surrounding her detention, and call for every effort to resolve the matter promptly to secure her release.”

Cheng was working as a television anchor with China’s state-run CGTN in Beijing. Her profile and contributions, however have now been removed from the channel’s website.

Born in Yueyang, China’s landlocked south central Hunan province, in 1975, she moved to Melbourne with her parents at age 10.

She began her career as a business reporter in 2001, and joined CCTV News, now CGTN, in 2002. She is married and has two children.

The Australian foreign minister said they will continue to provide all assistance to Cheng and her family.

“Australian officials had an initial consular visit with Ms Cheng at a detention facility via video link on 27 August, and will continue to provide assistance and support to her and her family.”

Meanwhile, in response to a question during a press conference, Chinese Foreign Ministry spokesperson Hua Chunying said: “China is a country under the rule of law, and we will act in accordance with the law,” the state-run Global Times newspaper reported.

It also suspended its extradition treaty with Hong Kong citing a lack of “trust and confidence” due to a new security law imposed by China in the semi-autonomous city.