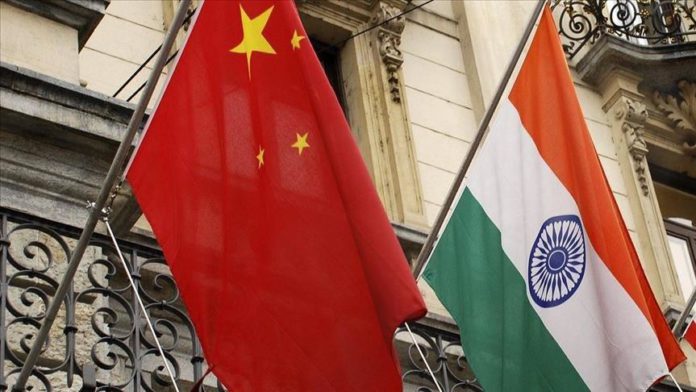 Indian officials told China late Friday that Chinese border troops, including their large numbers, “aggressive” behavior, and attempts to unilaterally alter the status quo, were in violation of the bilateral agreements.

The remarks came in the first high-level meeting with China amid a border standoff over the disputed border region of Ladakh, when Indian Defense Minister Rajnath Singh met his Chinese counterpart Gen. Wei Fenghe on the sidelines of the Shanghai Cooperation Organization (SCO) in Moscow.

China on Saturday blamed India for the Ladakh standoff along the border’s Line of Actual Control (LAC). In a statement, the Chinese government said India is “entirely” responsible for the impasse, adding thtat China will not lose “an inch of its territory.”

Rajnath said that while Indian troops have always taken a responsible approach towards border management, there should also be no doubt about their determination to protect India’s sovereignty and territorial integrity, said a ministry statement.

Meanwhile, police in eastern Arunachal Pradesh launched a probe following reports that five people who went hunting in a forest in Upper Subansiri, along the Sino-India border, were kidnapped by the Chinese military, said media reports.