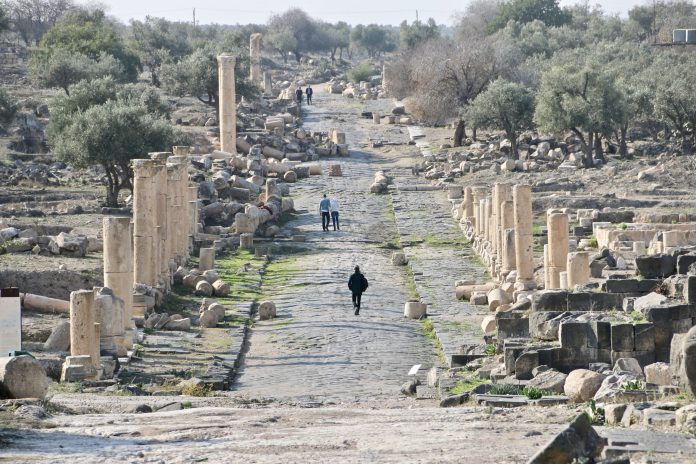 In the far northwest of Jordan, along the borders of Syria and Israel, lies Umm Qais, an ancient Roman town which is home to the ancient ruins of the Greek city of Gadara.

The town is just three hours away from the Syrian capital Damascus, and its proximity to the Golan Heights, the strategic, politically contested rocky plateau in southwestern Syria, begs belief.

You look outside the window of the car you are riding in to see the Golan Heights and tell yourself, “I thought this was a war zone,” aware that Israel occupies the Golan, though it

Over 2.33B coronavirus vaccine shots given worldwide