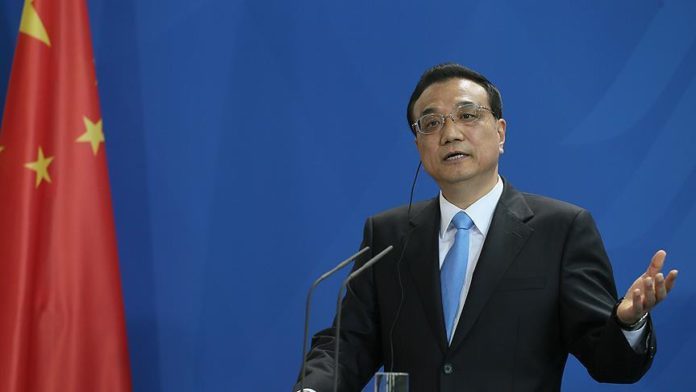 China on Friday reaffirmed its commitment to the “One China principle” and the “1992 Consensus” in its relations with Taiwan.

“We remain committed to principles and policies on Taiwan, to the one-China principle and 1992 Consensus, and promoting peaceful development of cross-Straits relations and reunification,” Premier Li Keqiang said at the 13th National People’s Congress (NPC), according to CGTN news.

However, he warned that Beijing remains vigilant against any “separatist activity.”

“China will resolutely guard against and deter external forces’ interference in its Hong Kong and Macao affairs as well as any separatist activity seeking Taiwan independence,” Li asserted.

The term “1992 Consensus” relates to a historic meeting on cross-strait relations between semi-official representatives of China and Taiwan that year.

Beijing’s concern over Taiwan has grown due to Taipei’s increased engagement with the US during former President Donald Trump’s tenure.

China considers Taiwan a “breakaway province” but Taipei insists on its “independence” since 1949. The latter has managed to establish diplomatic relations with at least 16 nations.

Li said China will improve systems and policies regarding the well-being of Taiwan compatriots, making sure they enjoy the same treatment on China’s mainland as local residents, read the report.

On Hong Kong, the Chinese premier said systems and mechanisms in the semi-autonomous region will be improved to “safeguard national security and ensure better enforcement of the Constitution and the Basic Law.”

He added that “improvement work” for Hong Kong and Macao will guarantee their “long-term stability and prosperity on the basis of the “One Country, Two Systems” principle.”