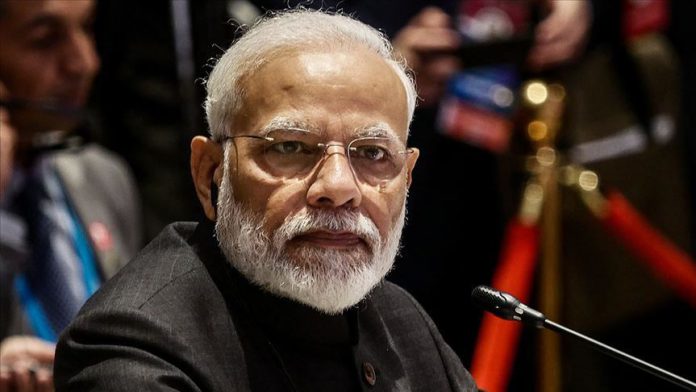 A judicial commission has exonerated Indian Prime Minister Narendra Modi of the 2002 riots that claimed more than 1,000 lives.

The riots in the western state of Gujarat took place when Modi was chief minister. He was accused of initiating communal violence which swept through the state targeting the minority Muslim community.

Harsh Mander, a former government officer in Gujarat, said the riots cannot continue for several weeks without the involvement of the local authorities.

“I have worked for years in Gujarat. I am quite clear that no riots can continue for hours or for days without the