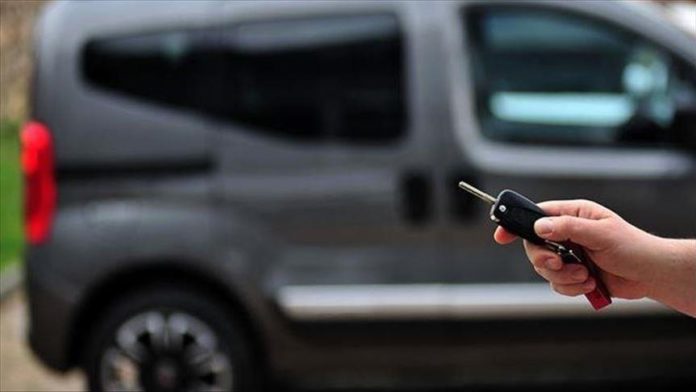 This increase in 2021 stemmed from the low base recorded during the first half of 2020, when measures against the coronavirus pandemic were strong, according to the European Automobile Manufacturers’ Association (ACEA).

Total sales were below 2019 figures of 2.1 million units, pre-pandemic level.

While Spain posted a negative growth figure of 2.8%, all other major EU markets had positive figures last year, with Italy registering 15.5%, France 7.8%, and Germany 0.6%.

Some 1.6 million light commercial vehicles, which represented the lion’s share of sales, were registered in the EU last year, up 8.5% year-on-year in 2021.

Last week, the ACEA said passenger car registrations across the union posted a decline of 2.4% to stand at 9.7 million units in 2021, “despite the record low base of comparison of 2020.”

“This fall was the result of the semiconductor shortage that negatively impacted car production throughout the year, but especially during the second half of 2021,” it noted.

Car sales were still 3.3 million units below pre-pandemic sales in 2019.