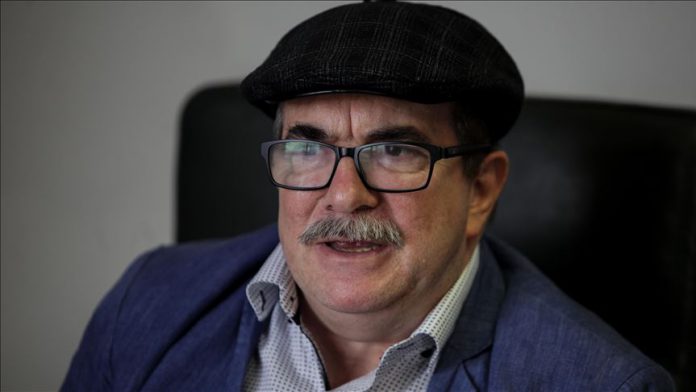 The implementation of a peace deal signed in 2016 between the Colombian government and the Revolutionary Armed Forces of Colombia (FARC) is “in danger,” the former leader of the guerilla group said Wednesday.

The leader of FARC’s political arm, Rodrigo Londono, also known as Timochenko, told Spanish news agency EFE that nothing has been advanced on fundamental issues such as reform of the countryside since the peace deal was reached.

The implementation of the peace process “is advancing at a turtle pace and it is not done integrally,” he said in criticizing the government of President Ivan Duque.