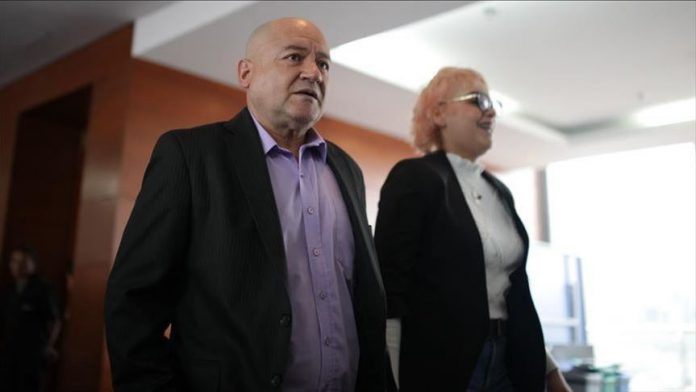 Colombia’s Common Revolutionary Alternative Force (FARC) party has called for a demonstration against the killings of former rebels in its ranks.

The former Marxist rebel group led a bloody more than 50-year campaign against the government, before signing a peace deal in 2016 and forming a political party.

Calros Antonio Lozada, a senator of the FARC party, said the group hopes to raise awareness among all Colombians about the seriousness of the situation — which could potentially mar peace in the country.