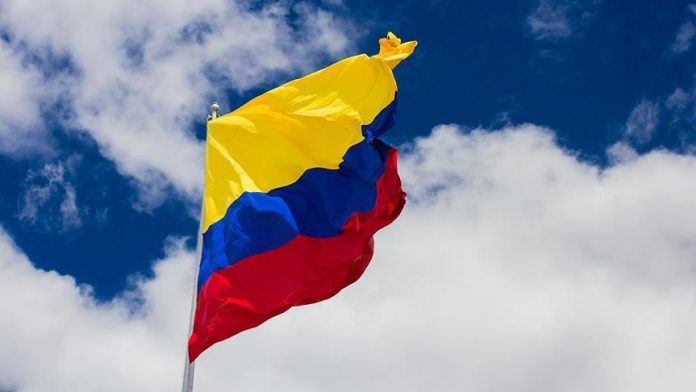 Colombia’s defense minister resigned from his office on Wednesday, ahead of a Congress session scheduled on Nov. 13 for his censure motion.

Guillermo Botero’s move came after a congressional session on Tuesday where Senator Roy Barreras, from the Social Party of National Unity, presented a report which revealed that at least seven children were killed during an August bombing campaign against the dissidents of Revolutionary Armed Forces of Colombia (FARC) led by Gildardo Cucho.

The attorney general’s office corrected the fatalities a day after, saying that eight minor were killed.

“Today, in a meeting with the president of