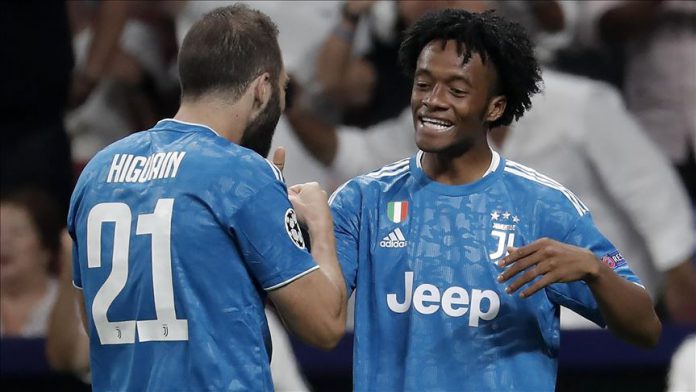 “Cuadrado and Juventus together until 2022! …His style of play is a joy to watch, and fans will have a reason to flash as bright as he has when they hear the news that he has extended his stay at Juventus until 2022,” the team said on its website.

The 31-year-old Colombian international arrived at Juventus from English club Chelsea in August 2015.

Cuadrado scored 15 goals and had 30 assists in 151 appearances for the Turin club.

He won the English Premier League with Chelsea in 2015.