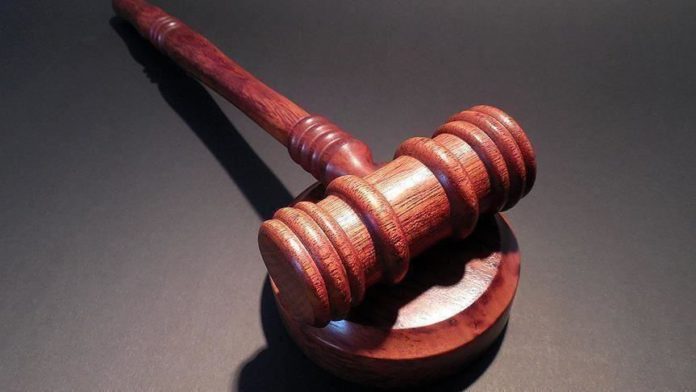 Colombia’s Supreme Court has ordered the house arrest of former President Alvaro Uribe as part of a judicial investigation into alleged witness tampering and fraud.

“The privation of my liberty causes me deep sadness for my wife, my family and for the Colombians who still believe that I have done something good for the country,” Uribe said Tuesday in a post on his Twitter account.

Although it is an ongoing judicial process, the announcement is a blow to the most important figure of the Colombian right. After leaving power, Uribe, who ruled the country between 2002 and 2010, founded his own party, opposed the peace process launched by his successor Juan Manuel Santos, got himself elected as a senator and helped Ivan Duque win the presidency in 2018.

Duque has repeatedly backed Uribe and said he should be allowed to build his defense while remaining free.

The judicial process against Uribe started in 2012 when he filed a lawsuit against left-wing senator Ivan Cepeda, who had been looking for evidence linking the former president to paramilitary groups in the country.

However, the lawsuit ended up turning against Uribe when the Supreme Court decided to launch an investigation against the ex-president and his lawyer for attempting to manipulate witnesses.

There is still no legal notice from the Supreme Court of Justice regarding the legal situation of Uribe, who is the first former president in Colombia’s modern history to face possible prison time.