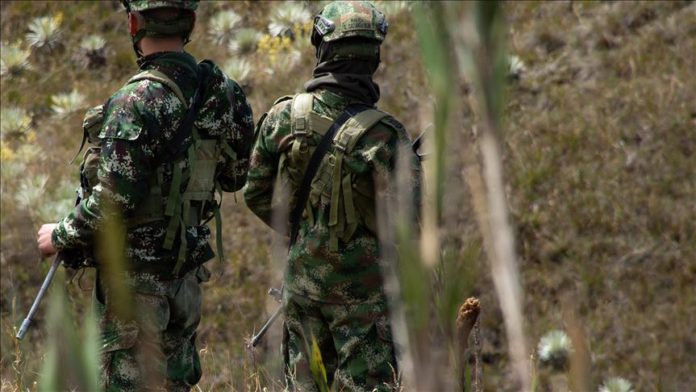 Colombia announced Thursday that four members of the left-wing armed group the National Liberation Army (ELN) had been killed by security forces, including a commander.

Defense Minister Carlos Holmes Trujillo released a video of the operation in the Montecristo rural area of Bolivar province.

Trujillo said the commander, alias “Mocho Tierra,” was killed along with three other rebels.

In March, the ELN announced a month-long ceasefire beginning April 1 as the country grappled with a rise in novel coronavirus cases.

The government of President Ivan Duque put preliminary talks on a peace deal on hold after the guerrilla group killed 22 people and injured many more in a car bombing in January 2019 at the General Santander Police Academy in Colombia’s capital, Bogota. 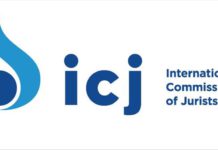 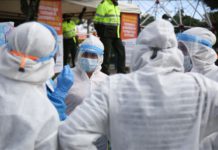 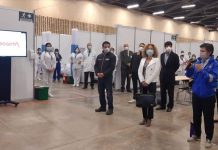 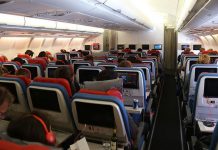