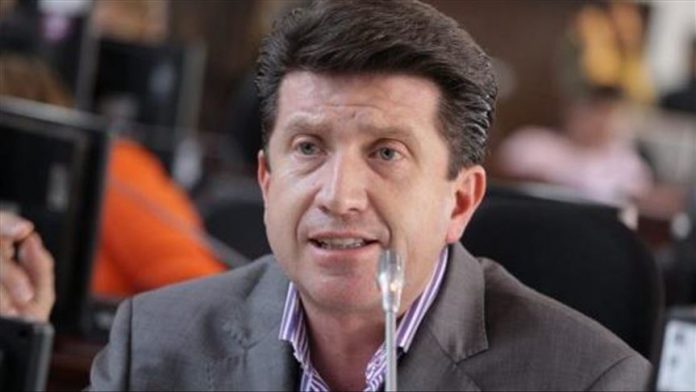 Bogota wants comprehensive talks with the National Strike Committee and other sectors in a scenario that the government defines as a “national conversation,” a government representative told Anadolu Agency.

Diego Molano, who was appointed by the government to articulate a dialogue with protesters who have demonstrated since Nov. 21, told Anadolu Agency he ruled out the country’s riot squad (ESMAD) turning away from the protesters and called the request of strike leaders “inadmissible.”

He indicated that Bogota regrets the death of Dilan Cruz, 18, during mobilizations and said the case should be investigated.