TurkishPress
Home News Colombia to roll out vaccine in February 2021 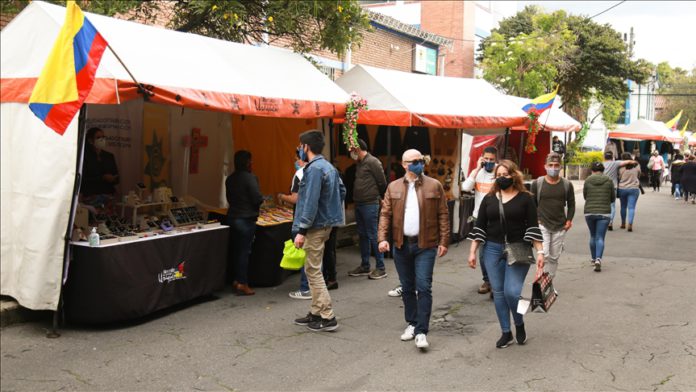 Speaking to El Heraldo newspaper, Duque said they had met with four other companies, especially the COVAX vaccine program created by the World Health Organization (WHO).

“These negotiations are progressing within the framework of confidentiality, we will inform our country when the agreements are completed,” said the president.

“With a fast and effective logistical capacity, we strive for the rapid arrival of the vaccine in the country,” said Duque, emphasizing that their goal is to deliver the vaccine to everyone.

Duque stated they have not considered declaring a general quarantine in the country despite the recently rising number of virus cases.

Since first emerging in Wuhan, China in December last year, COVID-19 has claimed over 1.64 million lives in 191 countries and regions.

More than 74.18 million cases have been reported worldwide and nearly 42 million recoveries, according to figures compiled by US-based Johns Hopkins University.