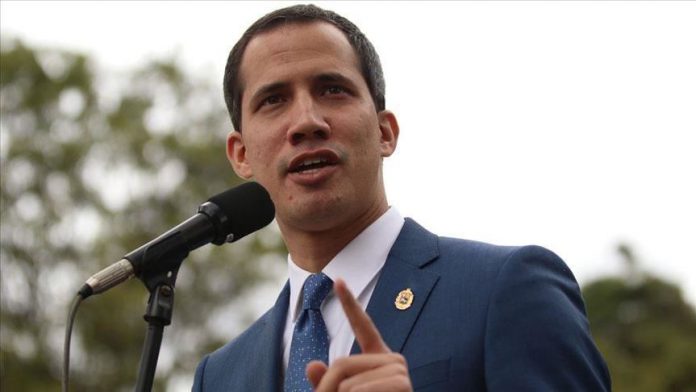 Although the Colombian Ministry of Justice has not yet received official confirmation of former congresswoman Aida Merlano’s recapture from Venezuelan authorities, it confirmed it will handle extradition proceedings with Juan Guaido.

“As is well known, Colombia, along with several Latin American and other countries of the world, does not recognize and therefore does not have diplomatic relations with the dictatorial regime of Nicolas Maduro,” read a statement from the agency.