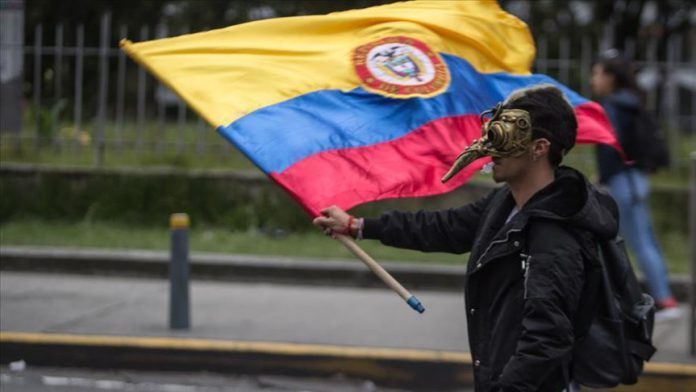 New mobilizations will begin in tribute to Dylan Cruz, an 18-year-old student who died after being injured in clashes with members of Colombia’s Riot Police in Bogota during protests against government policies.

Three other protesters aside from Dylan have died during the protests, along with three police officers.