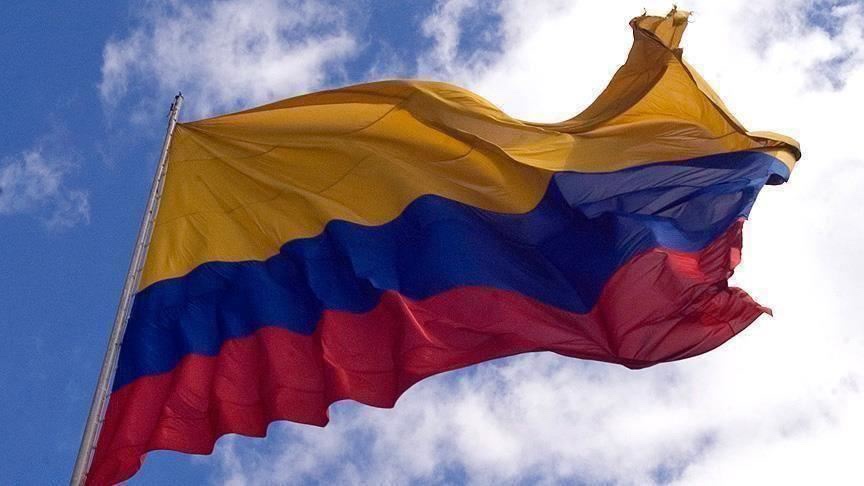 The presence of a US military unit in Colombia was met with resistance Friday from a group of opposition lawmakers.

Defense Minister Carlos Holmes said 69 senators from seven parties suggested the US army unit could restart an advisory mission because their activities did not constitute deployment of foreign troops.

The announcement took place days after a court ordered the government to suspend training conducted by US specialists in July, when a group of opposition lawmakers filed a lawsuit, citing deployment of foreign troops had to be authorized by the Senate.

The group of legislators warned Friday it is a strategy by the government to allow operations by American troops, purposefully ignoring the Senate authorization required by Colombia’s Constitution.

Opposition Senator Ivan Cepeda said the presence of foreign troops should not be allowed until the Senate meets and gives explicit approval.

“I will summon the Minister of Defense to a political control debate to answer for violating a court order by authorizing US troop activity and to explain why there has been an increase in violence in areas where that Brigade is located,” he wrote Friday on Twitter.

Colombian President Ivan Duque defended the presence of US soldiers and said he would defend “international alliances against drug trafficking today and forever.”

Last year, cocaine production capacity in Colombia rose 1.5% to 1,137 metric tons, according to the UN, which is why the US exerted great pressure on the Latin American country to fight drug trafficking.

“The 53 American soldiers of that brigade are here to provide advice, cooperation and training in order to strengthen our capabilities to fight drug trafficking,” said Holmes.