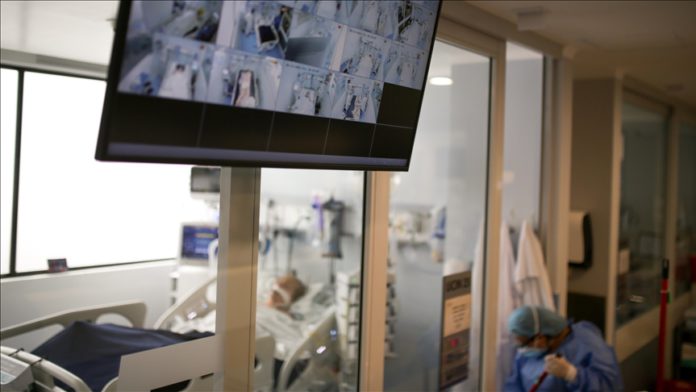 Colombia reported 689 new coronavirus deaths on Thursday as the country continues to battle the pandemic.

The latest additions in the last 24 hours took the country’s death toll to 102,636, according to Health Ministry data.

The number of people who won the battle against the disease surged past 3.76 million with an additional 28,428 recoveries.

Among the most affected regions are the capital Bogota with more than 1.19 million cases and the Antioquia province with 621,981 cases.

In the country, where the number of active cases has reached 175,412, the intensive care occupancy rate is around 90%.

Colombia, with a population of almost 50 million, ranks 10th in the world in terms of the number of cases.

Since December 2019, the pandemic has claimed 3.9 million lives in 192 countries and regions, with nearly 180 million cases reported worldwide, according to US’ Johns Hopkins University.​​​​​​​