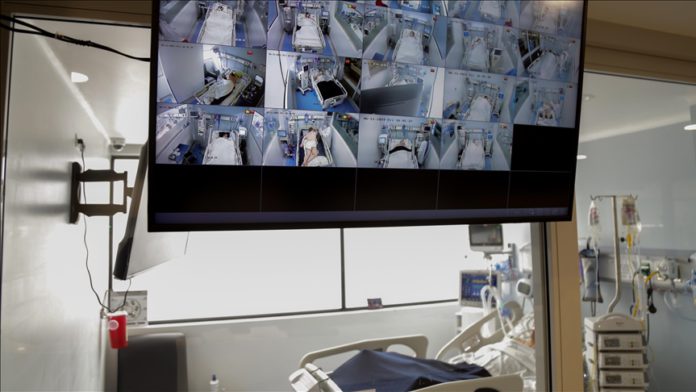 Colombia reported 586 new coronavirus deaths Friday as it continues to battle the pandemic.

The additions in the past 24 hours took the nation’s death toll to 107,723, according to data by Health Ministry.

The number of people who won the battle against the virus surged past 3.99 million with an additional 29,577 recoveries.

Among the most affected regions are the capital of Bogota with more than 1.27 million cases and Antioquia province with 650,839 infections.

More than 18.58 million people have received their first dose of a COVID-19 vaccine and more than 6.93 million have gotten a second dose.

Colombia, with a population of almost 50 million, ranks ninth in the world in number of cases.

Since December 2019, the pandemic has claimed 3.9 million lives in 192 countries and regions, with more than 183 million cases reported, according to US-based Johns Hopkins University.​​​​​​​