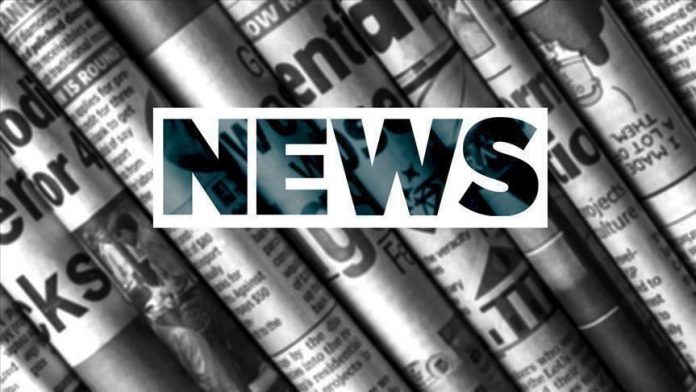 According to the news outlet, the findings of the wiretappings were to be delivered to a politician from the government party.

“They ordered us to monitor, supervise, and worst, to give that information directly to a recognized politician from the Democratic Center Party,” said a member of the military involved in the wiretaps.