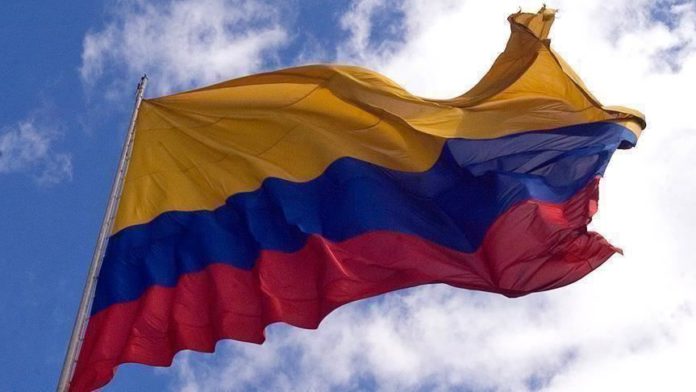 A man died in Colombia’s capital Bogota early Wednesday after two police officers arrested him the night before for violating the city’s coronavirus quarantine.

In a video posted on social media, Javier Ordoñez, a 44-year-old father of two, is seen calling for help while the police officers taser him while pinning him to the ground with their knees.

He died around 15 minutes after being taken to a nearby hospital.

The incident reportedly took place when Ordoñez was found outside a residential complex drinking alcohol in the street with his friends in violation of social distancing measures.

The two officers have been relieved of their duties while an investigation takes place, Defense Minister Carlos Holmes Trujillo said after condemning the attack.

Bogota Mayor Claudia Lopez said it was an example of “unacceptable police brutality” and President Ivan Duque also referred to the attack.

“All of us as a society must have zero tolerance towards the abuse of human rights by members of the public force,” said Duque.