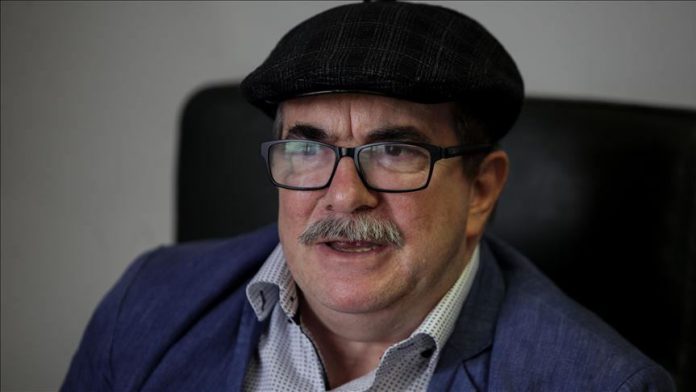 “I am here before you today thanks to the actions of the National Police of Colombia and the army, which were always guarding my life and frustrated the assassination that was to take place against me,” Timochenko told reporters Tuesday from the Quindio region where the failed attack took place.

Director of Colombian Police Gen. Oscar Atehortua revealed Jan. 12 that officers killed two men intending to murder Timochenko while he was on vacation.

Ankara see Maras as a place where everyone can benefit