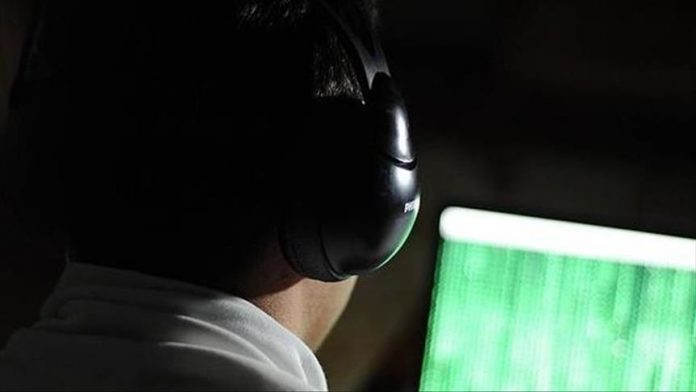 A conversation between Colombian Ambassador to the U.S. Francisco Santos and Foreign Minister Claudia Blum was leaked in which the envoy sees “covert actions” as the only way out of the crisis in neighboring Venezuela.

The recording by Publimetro was released Wednesday, created a national uproar and according to local reports, Colombia’s President Ivan Duque asked the envoy to return Bogota to personally discuss the issue.

Blum expressed concern that Trump is