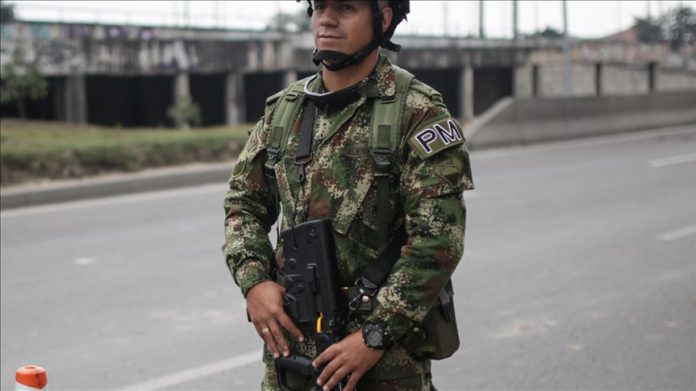 Colombia’s Justice Minister Margarita Cabello declared a state of emergency in the country’s prison system on Monday after riots that left 23 inmates dead and 83 injured in at least 13 prisons took place on Saturday night.

The protests were apparently prompted by fears of a coronavirus outbreak inside overcrowded prisons.

As if it were a planned riot, fires, confrontations and shootings unleashed in different prisons of the prison system in the country where there are 123,000 inmates and 14,000 prison guards.

August 15, 2020
SIIRT, Turkey As of Saturday, it has been 36 years since the PKK terrorist group launched its murderous campaign against Turkish security forces, politicians, and...