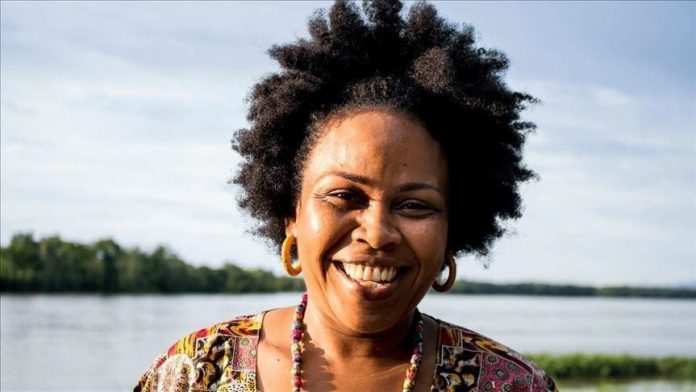 Delis Palacios Herron is a social leader who works with victims of displacement and armed conflict in Colombia in Quibdo and Bojaya in the department of Choco.

She is also a delegate of the National Prior Consultation Space of Black Communities, an official instance of interlocution between the government and the ethnic groups.

But she is also a survivor of the Bojaya massacre, one of the toughest episodes of the war in Colombia, in one of the areas t most affected by violence.

According to the National Center for Historical Memory, she was one of the people who