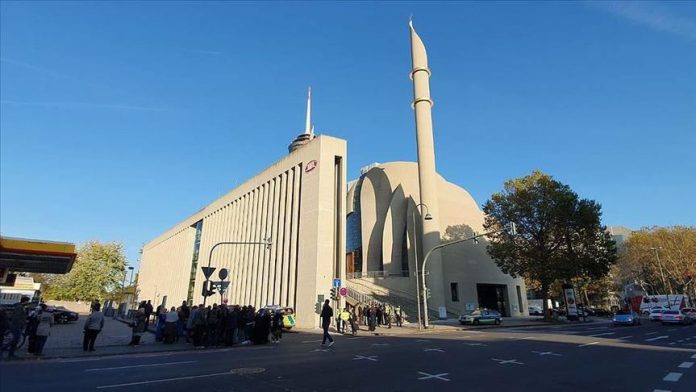 Police have given the all clear on Thursday at Germany’s largest mosque in the western city of Cologne, after it was evacuated due to a telephone bomb threat.

Following a thorough search at Cologne Central Mosque complex with special teams and bomb-sniffing dogs, the police found no bomb and determined the threat was a hoax.

It was the second time in four months Turkish-Muslim umbrella group DITIB, which runs the mosque, has been threatened with a bomb attack. The mosque complex in Cologne also houses headquarters of DITIB.