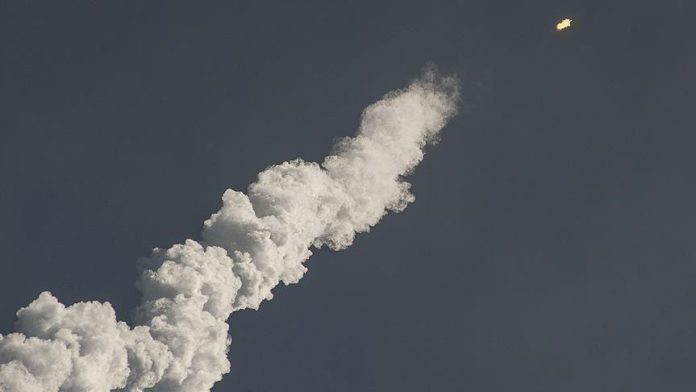 The Saudi-led Arab coalition in Yemen announced on Thursday it destroyed an explosive-laden drone fired by the Yemeni Houthi rebels toward southern Saudi territories.

The rebel attack was a “systematic and deliberate attempt to target civilians” in southern Saudi Arabia, coalition spokesman Col. Turki al-Maliki said in a statement cited by the Kingdom’s official SPA news agency.

The statement, however, did not specify the location the drones were launched from, and there was no comment from the Houthi group on the coalition’s statement.

This comes a day after Abha airport was subjected to a Houthi militia attack that caused a fire on an airplane at the airport compound.