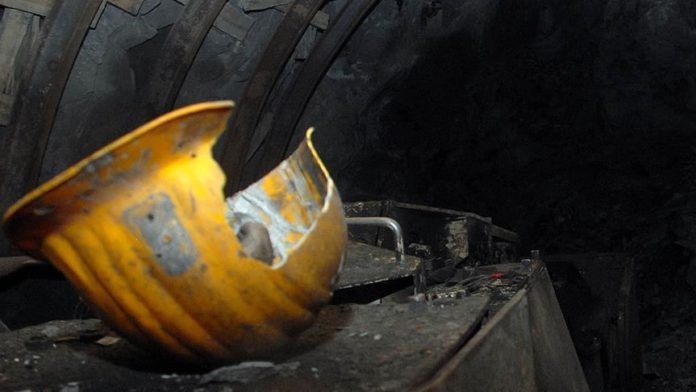 A worker died and three others were severely wounded Tuesday in a coal mine explosion in central Turkey.

Compressed methane gas reportedly caused the blast in the district of Iskilip in Corum province.

The workers were taken to a nearby hospital for medical attention.

Two of the wounded workers are in critical condition.