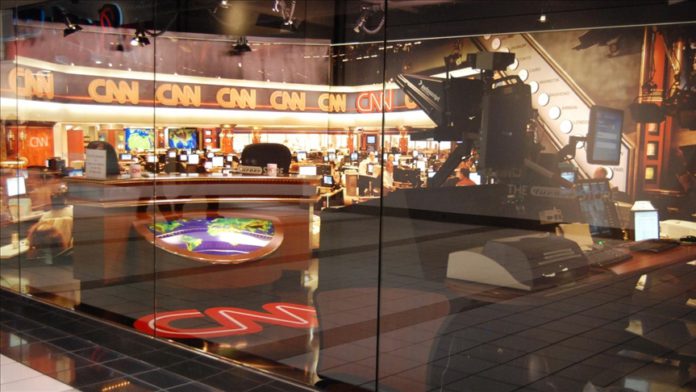 In a memo to employees, Zucker said he was asked about a “consensual relationship” with executive Allison Gollust as part of a probe into anchor Chris Cuomo’s tenure at CNN, according to the network.

“I acknowledged the relationship evolved in recent years. I was required to disclose it when it began but I didn’t. I was wrong. As a result, I am resigning today,” said Zucker.

He said he has worked with Gollust for more than 20 years.

Zucker and Gollust began working together at NBC in 1998, according to CNN.

Chris Cuomo was sacked in early December for his role in advising his brother, former New York Governor Andrew Cuomo, during a sexual harassment scandal.

Gollust also issued a statement carried by CNN and confirmed the years of friendship and being a professional partner with Zucker for more than 20 years.

“Recently, our relationship changed during COVID. I regret that we didn’t disclose it at the right time. I’m incredibly proud of my time at CNN and look forward to continuing the great work we do everyday,” she said.