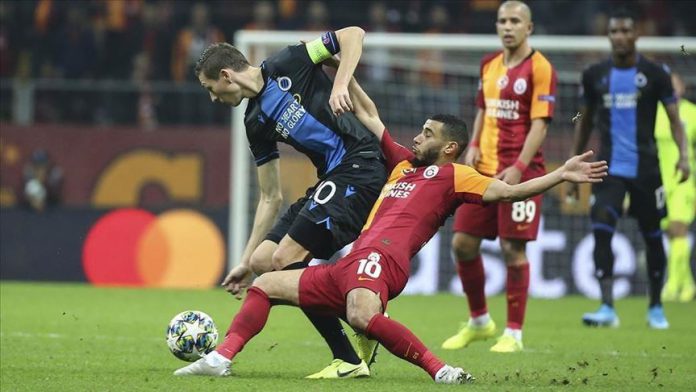 Group A teams Galatasaray and Club Brugge have been fighting for a ticket to Europe’s second-tier tournament, the Europa League.

It was Galatasaray’s first Champions League goal this season.

The Istanbul team had to get a win against the Belgians to take a big step to get to the Europa League.

But Galatasaray were unable