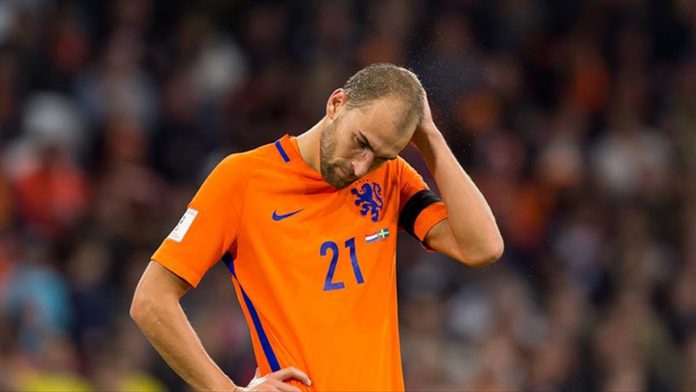 Club Brugge said that Dost will sign deal with his new club once he passes medical tests.

Dost moved to Germany’s Eintracht Frankfurt in 2019 after playing for the Netherlands’ Emmen, Heracles, and Heerenveen, German club Wolfsburg, and Portuguese team Sporting.

He had 18 caps for his native Netherlands.

The towering forward has been known for his heading skills.

‘US reconnaissance on China increases sharply’