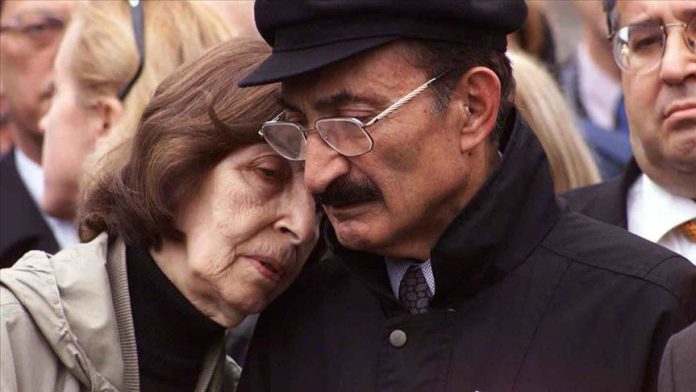 Ecevit died at the Gulhane Training and Research Hospital, where she had been receiving treatment since Dec. 26.

She died in the intensive care unit due to multiple organ failure at around 9.10 p.m. Turkish time (1810GMT).

She was the daughter of parents who moved from Thessaloniki, Greece to Turkey’s Black Sea