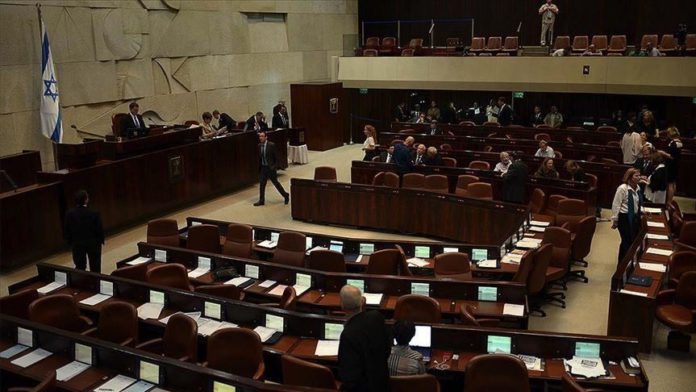 Israel on Thursday said that it is close to normalizing its relations with Sudan.

”[Israel is] very close to normalizing ties with Sudan,” the Israeli Intelligence Minister Eli Cohen said in an interview with the Israeli Channel 13.

Cohen’s statement coincides with the start of the process of removing Sudan from the list of countries declared state sponsors of terrorism by the US.

Meanwhile, other Israeli officials also predicted that the US would announce another deal, where a regional country will establish ties with Israel.

Without mentioning the name of the country, they expected the deal to take place before the US elections.

“I have a reasonable basis to believe that the announcement will come before Nov. 3,” Regional Cooperation Minister Ofir Akunis told the Israeli Army Radio.

On Wednesday, the Israeli official Broadcast Corporation said that an Israeli delegation visited Sudanese capital Khartoum to prepare an announcement of the normalization of relations between the two countries.

So far, the Sudanese government has not commented on the Israeli media reports.

Earlier on Monday, US President Donald Trump said on Twitter that Sudan agreed to pay compensation of $335 million to “US terror victims and families. Once deposited, I will lift Sudan from the State Sponsors of Terrorism.”

Observers connected this US step to the progress in the talks between Sudan and Israel to normalizing relations.

The Sudanese regime under Omar al-Bashir was accused by the US administrations of being responsible for attacks against US interests including the attack against the USS Cole destroyer in 2000 and the 1998 bombings of US embassies in Kenya and Tanzania.