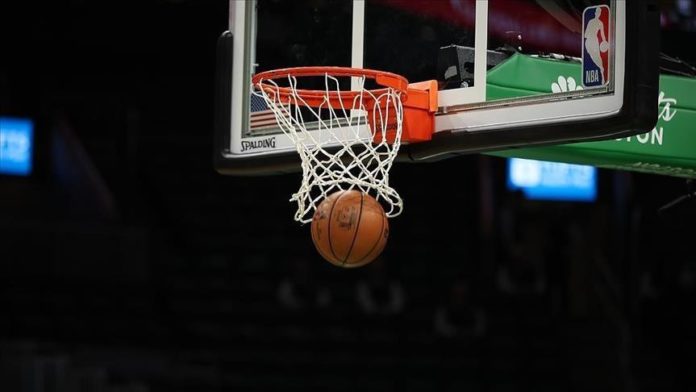 Terance Mann dropped a career-high 39 points to lead the Clippers to a 4-2 series lead against Jazz.

Paul George played with 28 points, nine rebounds and seven assists for the winning side.

Donovan Mitchell was the highest scorer for top-seeded Jazz with 39 points, while Royce O’Neale scored 21.

The Clippers will face Phoenix Suns in the finals.

Seth Curry and Tobias Harris each had 24 points, Joel Embiid finished with 22 points and 13 rebound for the Sixers to tie series at 3-3 in Game 6.

Game 7 will be played in Philadelphia on Sunday.