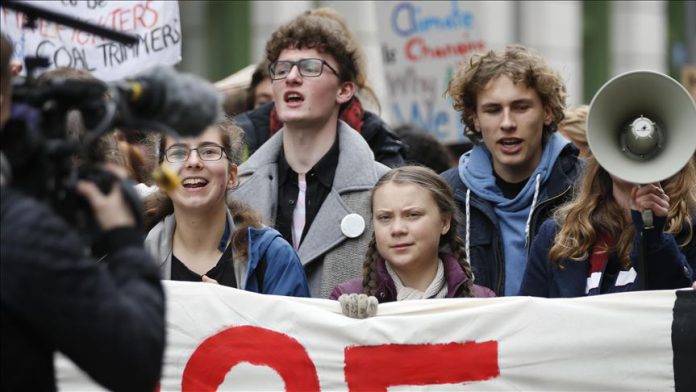 In March, people across the world continued to stage strikes, demonstrations, and protests calling for action against climate change and damage to the environment.

Activists and concerned citizens alike held events online mostly from the second half of the month onwards due to the novel coronavirus outbreak.

They included an open letter signed by more than 30 strikers across Europe to European Union leaders, online climate strikes and meetings, and Fridays for Future Uganda’s celebration of the first anniversary of the country’s climate strikes.

– 34 climate strikers from all across Europe, including Swedish activist Greta Thunberg,