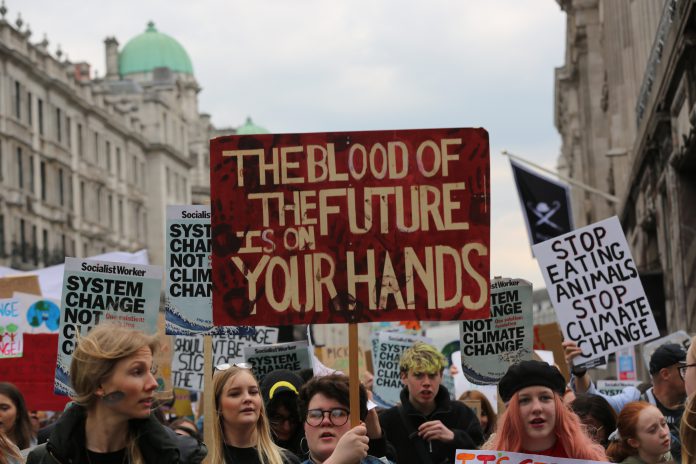 Entering the 2020s, people across the world are staging strikes, demonstrations and protests calling for action against human-made climate change and damage to the environment.

In only the decade’s first month, activists and concerned citizens alike held new events at an average every other day across a myriad of countries.

These include the Fridays for Future protests sparked by 16-year-old climate activist Greta Thunberg, a hunger strike in Canada against university funding for fossil fuels and an elephant-borne march in Thailand by school students following the damage caused by ravaging bushfires in Australia.