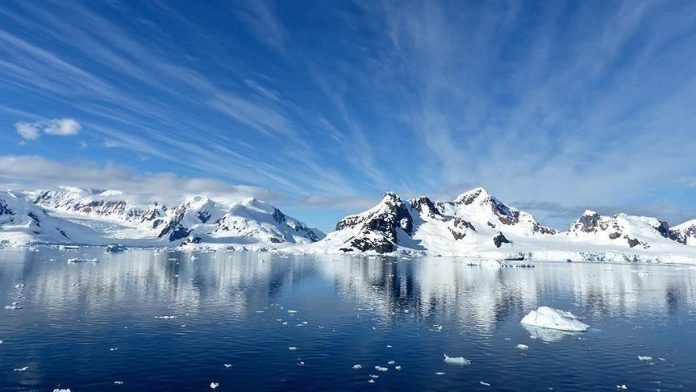 More than 52 million people in 18 African nations are facing hunger crisis due to weather extremes, poverty and armed conflicts, Oxfam said in a report Thursday.

They include Zimbabwe, Zambia, Angola, Malawi, Mozambique, Madagascar and Namibia.

Together they have suffered “average annual losses of $700m from climate-related disasters”, the report said.

“Communities at the frontline of this climate crisis are overstretched and may be facing potential annihilation. But local people are doing everything that can to overcome the challenge. There are unprecedented levels of organization happening where governments have let local people down,” Mithika Mwenda, chief executive of