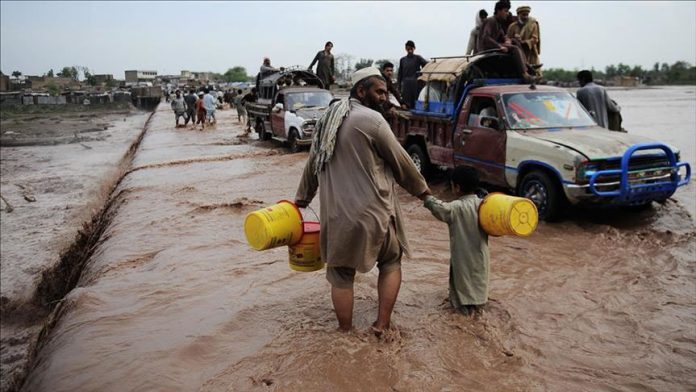 Extreme weather patterns, shrinking agriculture, sea erosion, and lingering dry spells have caused widespread migration within Pakistan in the past decade, according to officials and local experts.

More than two million people were displaced by floods that inundated one-fifth of the country in 2010, triggering mass migration to cities from rural Pakistan.

Of that figure, almost 70% did not go back to their hometowns and permanently settled in big cities to make a living because of the destruction to their homes and farmlands, Ministry of Climate Change spokesman Muhanmad Saleem told Anadolu Agency.

He said seasonal, long-term and