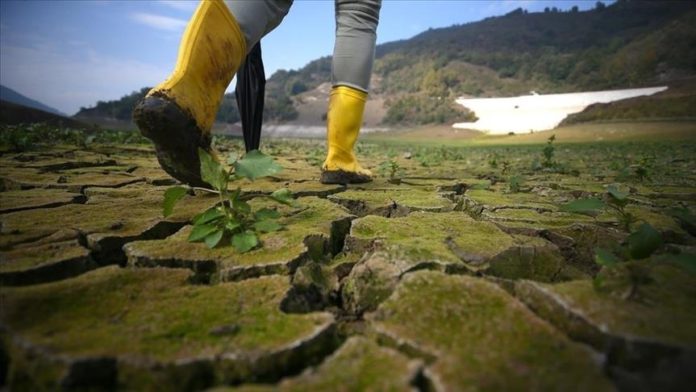 Recent rocketing temperatures are having a severe impact on millions of people and putting lives at risk, the International Federation of Red Cross and Red Crescent Societies (IFRC) warned.

“Right now, we are witnessing heat records topple as temperatures rise, with terrifying consequences for millions of people around the world,” said IFRC President Francesco Rocca, noting the Red Cross is investing and preparing.

The Red Cross said last week’s record-breaking heatwaves in parts of the US and Canada would have been “virtually impossible” without the influence of human-caused climate change.

“The analysis found that climate change caused by greenhouse gas emissions made the heatwave at least 150 times more likely to happen,” the statement said.

Communities across the globe are struggling to cope with the increased temperatures and frequency of heatwaves along with wildfires, drought, heat exhaustion and heat-related severe health risks, said the Red Cross.

“There must be a concerted global effort to deal with the climate emergency, which represents the biggest threat to the future of the planet and its people.”

He said national societies work with those hit hardest, including older people, homeless people, COVID-19 and underlying health conditions, those living in isolated areas and refugees and migrants.