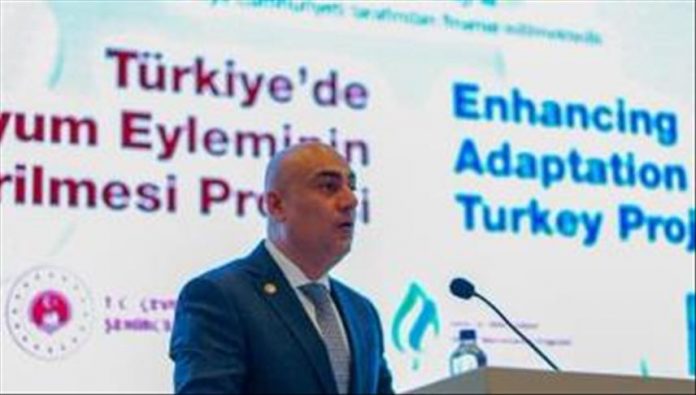 The climate crisis is a “systematic shock to civilization” rather than a social, environmental or economic issue, a representative of United Nations Development Program (UNDP) in Turkey said on Wednesday.

“It’s a tremendous challenge for our planets and residents,” Sukhrob Khojimatov, deputy resident representative of UNDP in Turkey, said at an event in the Turkish capital Ankara.

Addressing the opening ceremony of the project titled Enhancing Adaptation Action in Turkey, Khojimatov stated that as the problem is systematic, so the solution is also expected to be systematic which “should increase resilience of natural systems and human systems while decreasing

Asian markets close up, except for Hang Seng