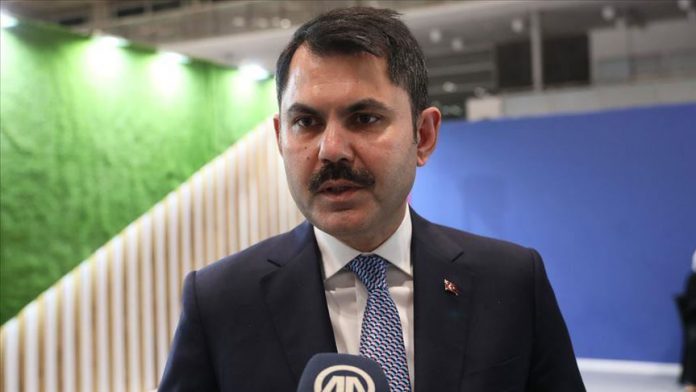 Turkey’s environment and urbanization minister said on Wednesday that climate change is a national security issue.

“It [climate change] is an issue that concerns the safety and security of our cities and citizens. We must take a stand on this issue,” Murat Kurum told Anadolu Agency.

Noting that Turkey has taken important steps in fight against climate change, he said that public parks were built in all 81 provinces, ecological corridors were created as well as green belt has been enlarged across the country.

“We, as a country, must continue to fight climate change with determination,” Kurum said.